TAKE CONTROL OF YOUR FINANCESWHERE DO I START?

I wrote a couple of articles a few months back – one on jobs becoming obsolete and the other on what to do after high school. Which brings me to this question –

Does any of this sound familiar to you?

Brett is 25, has a young wife and two children. He started working right out of high school in a factory with the promise to himself that he would get further education in the future.

Let’s Start at the Beginning…Seventeen-year-old Brett promises himself that he will just work for a year and then get further education but for now, he is young and the money is very good for someone so young.

One year turns into two years, Brett meets his future wife so he needs to keep working so he can afford to marry her. Three years, four years go by and Brett is still at the factory. He is now married with the first baby on the way (his wife wants to be a stay at home mom). He needs to keep working. Soon baby number 2 comes along. 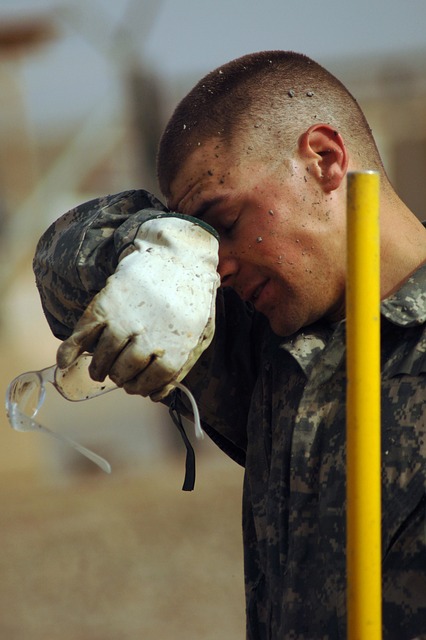 Do you see what has happened? Brett feels that he can’t make any changes. He has to keep working at the factory to make sure his family is provided for. He still wants more education, a better job but he is thinking this is his future.

Sarah is 35 years old and well on her way to becoming a head Marketing Specialist at her company. She has worked hard and many long hours to get there.

Let’s Start at the Beginning…Young Sarah is an ambitious and smart student. She finishes school with glowing reports and heads on to University where she studies marketing. After 4 long, years of spending money and earning her education, she lands a job in the marketing/advertising department of a prominent company.

Since she is the low person on the totem pole, Sarah goes to every meeting looking for opportunities to prove herself. She keeps in close contact with her boss, providing him with status reports on daily activities as well as informing him of opportunities that might serve the company better. Sarah keeps her eyes open, learning everything she can about her department; she is a team player and is willing to help out others wherever she can.

She is early to work every day and one of the last to leave, dependable, and gets her work done. Sarah never refuses a project even when she has made plans to take a day off to visit her family or go shopping with her best friend. Her hard work is paying off and she is promoted to an assistant within her department. Sarah is being noticed!

She is now 35 and is now an assistant marketing specialist. With some more hard work, she will eventually achieve her dreams of becoming the head Marketing Specialist of the company.

Sarah already has her own car and her nest egg for a house is starting to grow.

At what cost is Sarah climbing the corporate ladder? She works morning to night, often taking her work home with her. She tells her friends and family they will get together soon but she is so tired at the end of the day that she just wants to eat and sleep. A social life? What is that? 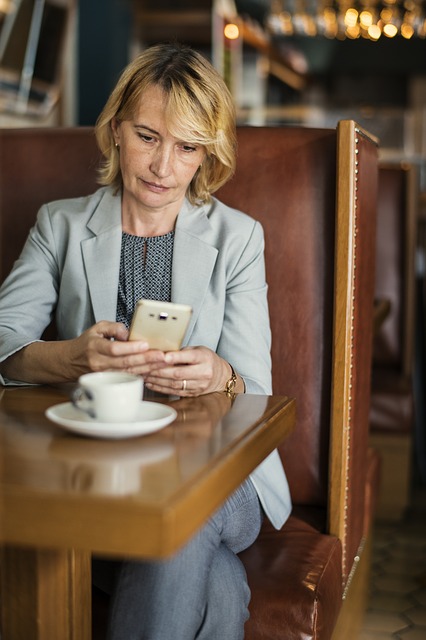 Do you see what is happening here? Soon Sarah will be 40 and still working just as hard. She will reach the top but what will it cost her to stay there. She has no life outside of her job. It is all-consuming.

Jerry is 21 and is consistently earning a four-figure monthly passive income from several income streams, bringing him more money than he ever thought or dreamed was possible.

Let’s Start at the Beginning…Jerry is from Taiwan, a high school graduate, and a college dropout. Even though he was enrolled in a top university, he knew he had no interest in getting a degree; in fact, he does not believe in the ‘traditional’ education. He believes that financial education and personal development are more important.

He started his online business at the young age of 18 but the program had lots of high-ticket up-sells, money he couldn’t really afford and felt was wasted.

He then discovered a program that truly changed his life. To support himself while learning his online business, he worked part-time at a hotel buffet bringing his laptop top to work so he could spend every spare minute he could on his business.

His success did not come overnight! In January, February and March 2018 he started to earn a little money but it took him two years to learn as much as he could while still serving full time in national service! He now works full time in his online business.

Out of these three people, two of them are fictitious (although the job situations are very real). Did you figure out which one is the real person creating wealth with a residual income? If you guessed Jerry, you would be correct. Here are a few more facts: 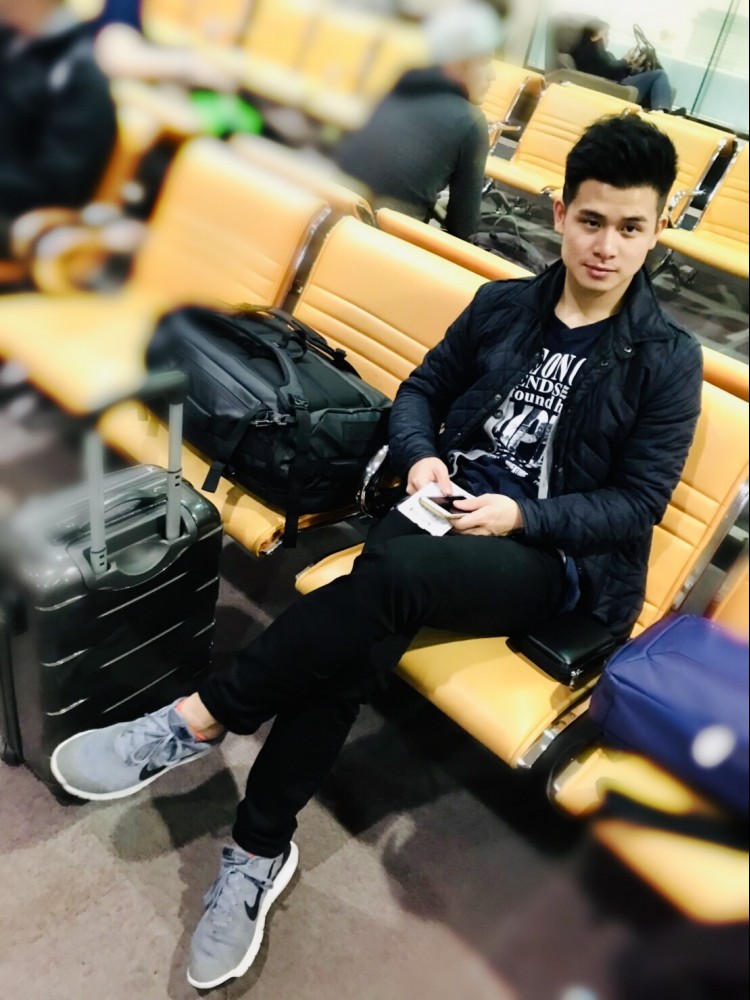 I could go on but I think this would be a good time for you to check out some of these links so you can see for yourself.

A Very Important Message For ALL Beginners!

There is absolutely nothing wrong with being Brett or Sarah. They could be very happy with what they have chosen to do and are working very, very hard.

Interesting fact: Nearly half of all workers in America are earning less than $30,000 a year!

Personally, though, I would like to be one of the Jerrys of the world – to work hard and sacrifice a couple of years of my life in order to have the money and dreams I want in a shorter amount of time.

How about you? Are you willing to sacrifice a couple of years of your life for something better? If so, then check out my # 1 recommendation on affiliate marketing.

Find out more or adjust your settings.

This website uses cookies so that we can provide you with the best user experience possible. Cookie information is stored in your browser and performs functions such as recognising you when you return to our website and helping our team to understand which sections of the website you find most interesting and useful.

Strictly Necessary Cookie should be enabled at all times so that we can save your preferences for cookie settings.

If you disable this cookie, we will not be able to save your preferences. This means that every time you visit this website you will need to enable or disable cookies again.